The Sound of His Voice

I lay in bed cherishing the last few moments of sweet repose before the blare of the alarm clock would jolt me into the reality of another workday. I became vaguely cognizant of   music that not only seemed to surround me, but seemed to flow through me. The lilting melody of a familiar hymn caressed me.

Suddenly, an indescribable calm fell upon the room as the presence of the Lord flooded my bedroom in a way I had never before experienced. It was, to me, a very tangible presence. There was no flash of lightening.  No thunder.  No earthquake. No fire and smoke. No visions. No burning bush.  Just calm and then a voice. No, not just a voice, but the Voice of the Lord Himself. Perhaps He had spoken to me numerous times before, and I, for a variety of reasons, was unable or unwilling to hear.  But in the stillness of that moment my heart was opened to the reality that not only does God speak, but He longed to speak to me in a way that I could understand, and to which I could respond. In the tranquility of that moment I knew irrefutably, unequivocally this was the voice of my Beloved calling to me!

It was a voice of authority, yet filled with such love.  A voice of power, yet filled with such gentleness. It was the tender, wooing voice of a Lover.  It was the firm, affirming voice of a loving parent.  It was that still, small voice that brought peace and assurance coupled with awe and reverence. That morning the silence was broken, my spiritually deaf ears were opened and I heard Him speak as I imagined He had spoken with  Adam as they walked together in the Garden, or  as He had spoken with Abram, calling him from the place of  familiar to the place of  promise and blessing. The way I imagined He conversed with Moses, the prophets, and His Son.

He spoke with me as friend to friend; as Father to daughter; as Bridegroom to bride. He revealed the depth of His love for me; the magnitude of His grace towards me; the hope of His calling and purpose for my life. Love, Himself, called me into the love affair for all eternity. He summoned me to leave the familiar, to abandon the place of predictability in which I’d grown so comfortable to the only true place of safety, security, and freedom by learning to live inside His love.  He called me to the place in Him that He’d purposed and prepared for me before the foundations of the world were laid.   Called me to the place of fellowship, joy, peace, delight.  He called me back to the place of oneness,  back to the place of glory – the glory I had in the beginning before sin caused us all to come short of that glory. He called me to a place of worship and in that, to my ultimate purpose and destiny. It wasn’t a call to ministry, but a call to His heart.  It was a call to journey into Him, to learn of Him, to know His heart and mind. It was a call of discovery – the discovery of unique and wonderful individual He had created me to be.  He called me to that place of perfect union with Him where He delights in me just as He delights in the only Begotten Son.

He called me — just as He calls you –to the journey of a lifetime. 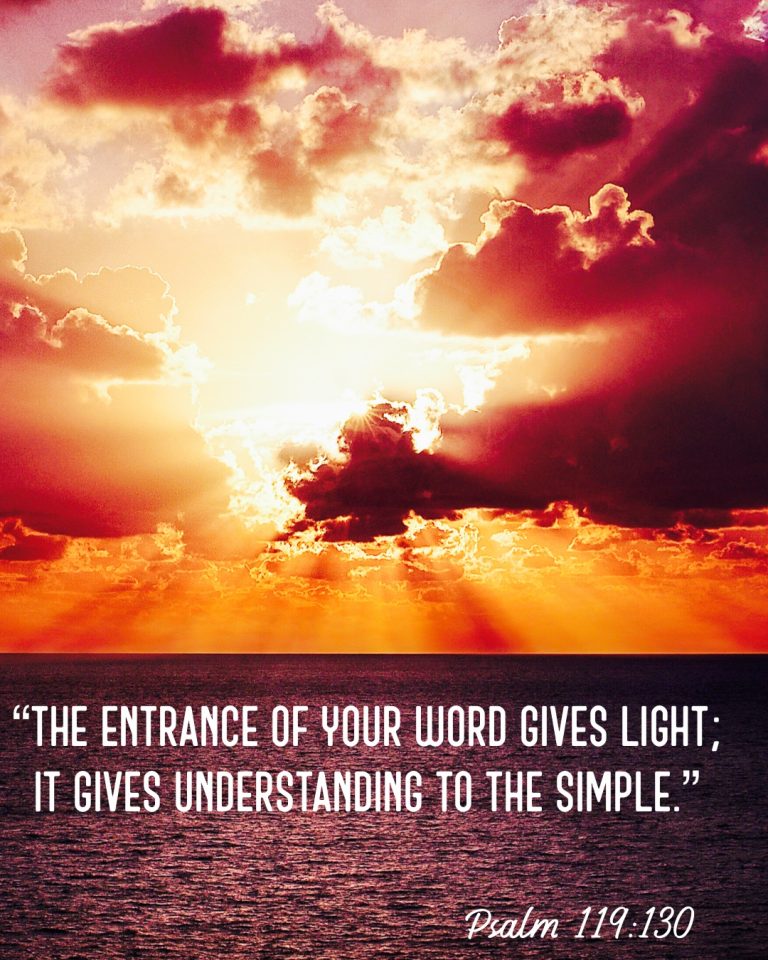