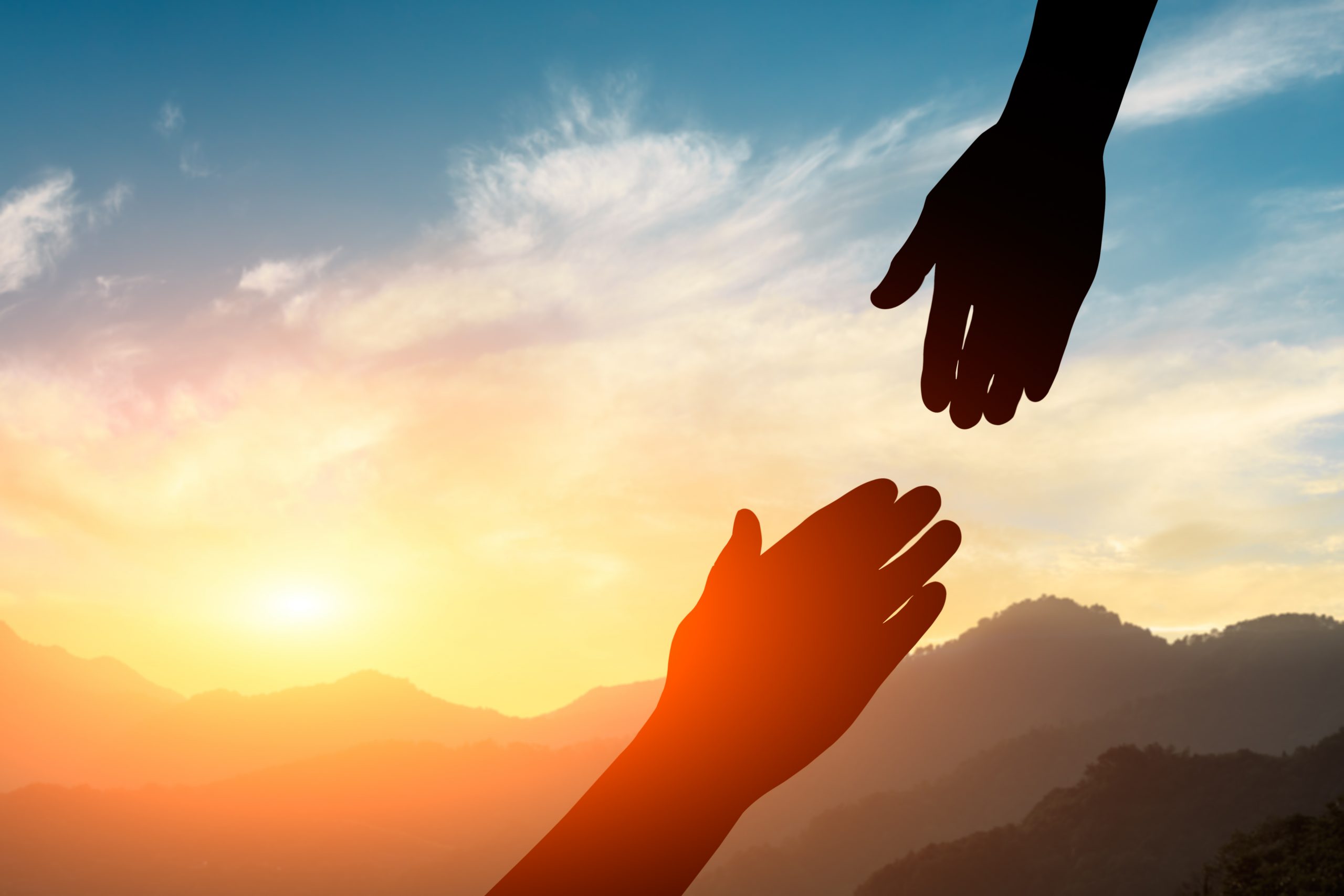 She sauntered into my seventh grade Language Arts class late and loud, flashing an impish grin. Within moments she had hurled obscenities at another student and had lied to me.  My heart sank as I thought, “Lord, I’m not ready for this.”  And I girded my loins, metaphorically speaking, and prepared to do battle with Adrienne, who in the span of ten minutes had become a thorn in my flesh.

Adrienne, brown-skinned tomboy with dancing eyes, demanded attention any way she could receive it.  I soon discovered, however, this troublesome and troubled adolescent was smart, eager to learn, eager to be the best (though, at times it was difficult to determine the best at what). She irritated and delighted me.  She plagued and haunted me.  I was drawn to her—to something deep within her crying for release, drawn to the person God created her that had been buried under the life’s circumstances, drawn to the image of God that was sullied.  She became mine from that moment.

Others seemed unable to see the diamond in the rough, that image of God hiding within her longing to shine through.  Soon a conspiracy began to get rid of Adrienne.  She was suspended for two weeks, but out of sight was not out of mind. I found myself praying for her, imploring Father to send someone her way that could redirect her energies, show her a little genuine concern and save her from the streets that beckoned her.  Prayed for her grandmother who admitted having neither time nor patience for Adrienne. Prayed for her incarcerated mother.

One day I found a note from the counselor in my mailbox at work.   Adrienne had stayed out all night; Adrienne had set off stink bombs in her grandmother’s house. She was using abusive language toward her grandmother and had even broken out windows in the house.  She was desperately in need of someone to talk with.  “She seems to like and respect you,” the note read. “Would you be willing to speak with her?”

Me?  I’m not a counselor! And what this child needed seemed too deep for me to handle.  Then I heard these words ringing in my spirit, “When you pray, be willing to offer yourself as the answer.”

So often we see the adversary’s destructive hand at work and we lament, “Isn’t it a shame? The world is going to hell in the proverbial hand basket.  Something ought to be done.”

We pray for God’s divine intervention. Too often we  pray and wait.  But God says, “Offer yourself as the answer!”

God has chosen to work through His Body.  Yes, in His sovereignty and omnipotence He could simply speak a word and change everything.  But He has chosen to work through us!  1 Corinthians 3:9a tells us, “We are coworkers with God…” And those He brings into our lives are the His garden that He cultivates through us; they are the house He is building through you and me.

As we respond to the call of the Father to move into deeper levels of prayer and intercession; to allow Him to take us into places in the spirit we’ve not traversed before, we must realize that just perhaps He desires to use us as the very answer to some of the prayers we lift up before Him.

I am reminded of the story of Esther. Satan, through Haman, sought once again to destroy the line through which Messiah would come, and had devised a plan to eradicate the Jewish people. Esther, having been apprised of the plan by Mordecai, not only fasted and prayed but offered herself, at the risk of death (“If I perish, I perish”), to be used as the answer.  She saw beyond her own needs, desires, comfort and safety, beyond her own life. She saw the larger plan of God; she had a Kingdom perspective.  She was not just a woman with a burden and desire to see God move.  She became the vessel through which He could move.

And you are come to the Kingdom for such a time as this.  Distressed about the onslaught of gun violence plaguing our communities? Are you willing to be used as the answer?  Heartbroken over the plight of our youth? Dismayed by “political correctness” that cuts at the moral fiber of our society?  Agitated by the politicizing of the gospel?  Disquieted to see how truth has indeed fallen in the streets and replaced with lies and self-interest.  Racism?  Sexual exploitation? The laissez faire, anything goes, “create-your-own-truth” attitude that seems so pervasive?  Poverty? Hunger? Disease?  War? Irreverence for God, His Name and His Word? Yes!  Are you willing to offer yourself as the instrument through which God moves?  To offer yourself up as the answer?

That is exactly what Jesus, our Great Intercessor, did and continues to do.  He became the answer!

On our knees before the Lord in prayer is only the first step. Listen as He gives direction and strategy and then move as He leads.  It is His glory in us, His love in us, His power in us that will affect change in our world and allow His Kingdom to come on earth as it is in heaven. Dutch Sheets in his book, Intercessory Prayer, defines intercession as representing or more accurately “re-presenting” Christ.  That is what we are called to do—through our prayers and our actions.

Adrienne was placed in my life not only for any positive influence I might have had on her, but to teach me a valuable lesson about prayer and the Kingdom—to teach me that my prayers are more than the words I speak to God.  To teach me that my very life must be lived on the behalf of another, re-presenting Christ.

He has called you to do the same—for such a time as this.