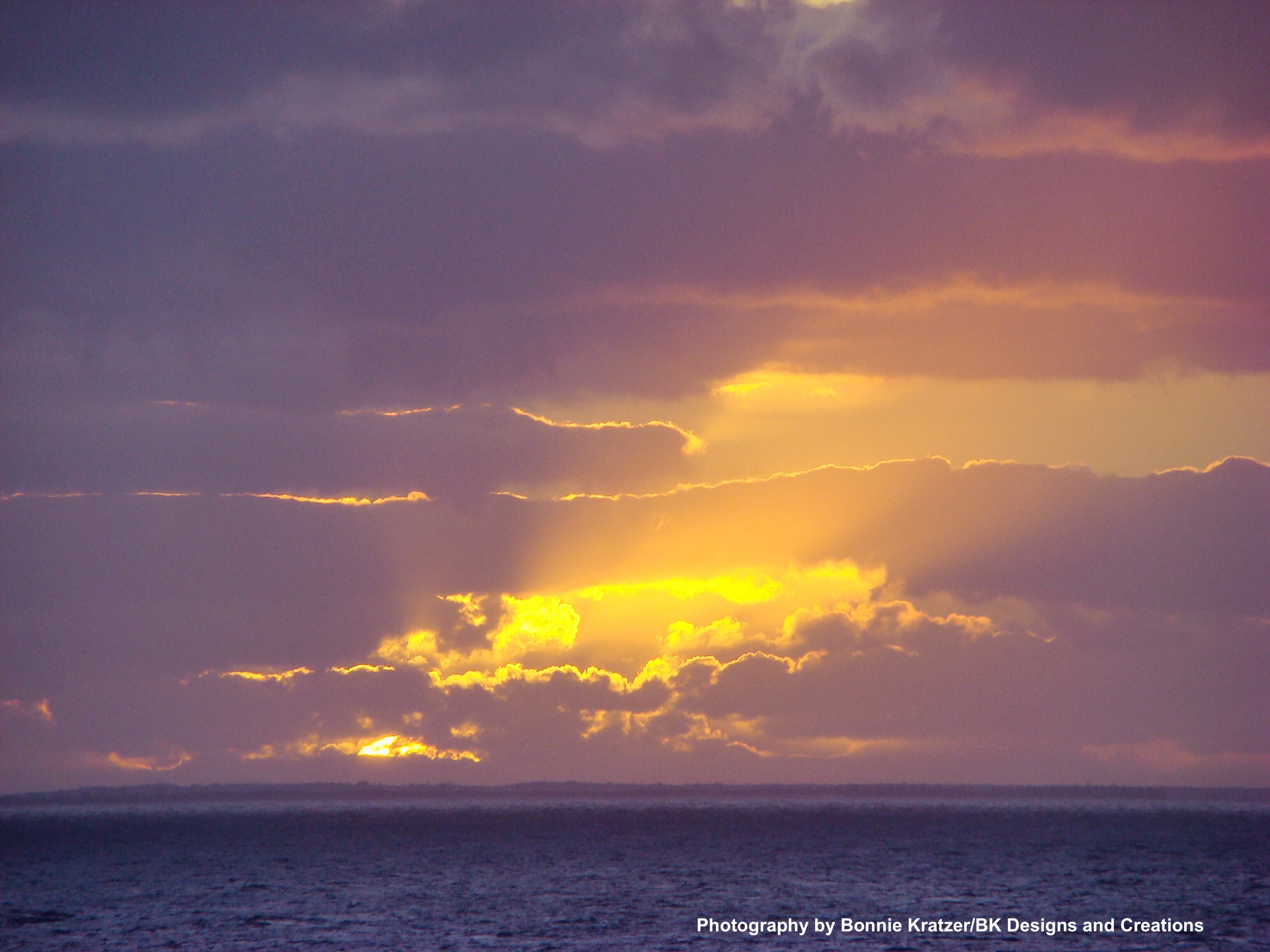 “For thus says the Lord of hosts: “He sent Me after glory, to the nations which plunder you; for he who touches you touches the apple of His eye.”  Zechariah 2:8

It had been one of the most challenging seasons of my life. Nothing made much sense to me. While God was doing some wonderful things in and through me, my life seemed rife with contradiction. What I was living and what I had envisioned for my life seemed diametrically opposed. That which God had spoken concerning purpose and destiny and my day-to-day reality seemed completely out of alignment.  I questioned some of my choices (and I think those around me questioned them too). When people asked what was going on with me, I couldn’t begin to articulate it.

I was confused and exhausted.

So I made reservations and check into a hotel for a couple of days.   I wanted to sleep, to write, to pray, to listen. I wanted – I needed —  to hear anything from God that might make the comedy of errors that had become my life make sense.

“This isn’t the life I chose for myself.  This isn’t the way I saw things going” I wrote in my journal as I lay sprawled across the king-sized bed.

“You wrote that?” my pastor asked when I shared with him about my short time away.

My pastor, John W. Stevenson is a gifted songwriter. He had recently spoken and led worship at a worship conference in northern Ohio. One of the other conference speakers had suggested Pastor John write a song based on Zechariah 2:8. Seems he’d been working on the song while I was sequestered away in that hotel room.

And the first line of the songs was:  It’s not the way I would have chosen for me.

Hmm… That couldn’t coincidental.   God was speaking through the lyrics of a song, answering the questions that had been crowding my mind.

He’d sent me after glory! My “yes” to God had set me on a course that wouldn’t always make perfect sense to me or to those around me.  But through the process God’s purposes for my life were being accomplished.  His glory was being revealed in me.  I simply needed to remember that when things looked crazy, when friends and even family walked away,  when the enemy hurled missiles at me, when life seemed to be one big paradox. If I would stay the course, embrace the process, remain faithful, rely on His grace, then one day all would see His glory radiant in me.

Jesus had been sent after glory, and it had led Him to the cross. This was the way Jesus had chosen; this was the place He’d decided to go on His own. This was the plan He’d known would succeed.  My salvation was the goal He was striving for. His life, His death, His resurrection was about glory.   He came to redeem the glory of His image in me, His image bearer. The finished work of Jesus Christ accomplished its intended end. The glory of God’s image in you and in me  has been redeemed.

When things don’t seem to add up in your life, when your day-to-day in no way resembles that prophetic declaration over your life, remember He sent you after glory! Embrace the process– even when you don’t understand.  One day it will be clear:  you have been changed into the image of the Lord from glory to glory  to ultimate glory (2 Corinthians 3:18).

A Change of Season