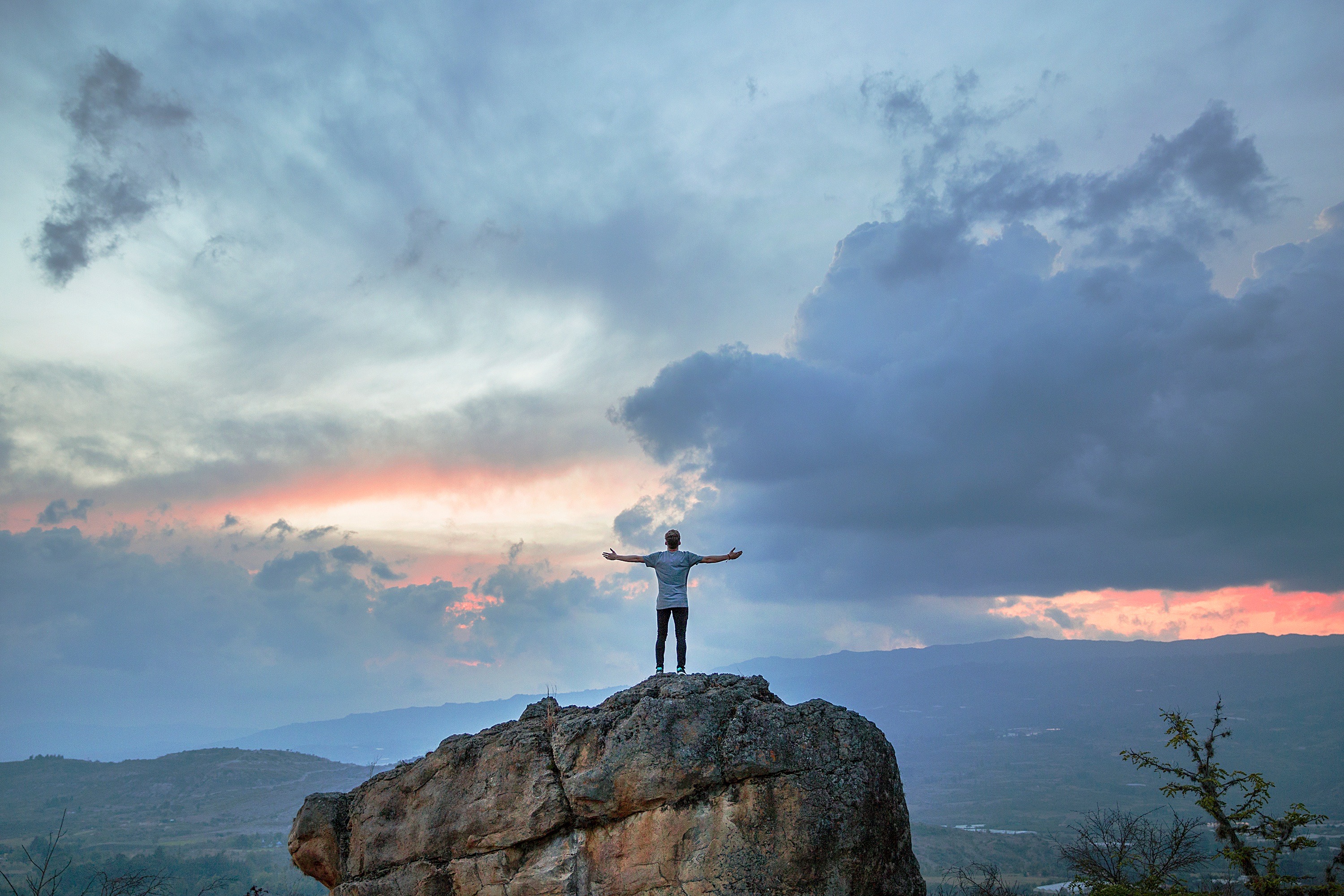 I sat in Starbuck’s, sipping a white chocolate mocha. It was a Friday evening, and I was a week into my “retirement.”   Images of the past 30 years of my life emerged upon the mental and emotional screen of my mind—highlights and lowlights of six different schools, hundreds of co-workers, and literally thousands of students whose paths had crossed mine. When I stepped into that first classroom at Heinold Junior High School in 1976, I couldn’t imagine retirement.  After all, I had only planned to teach until I got my “ideal” job; the job that would set me on my date with destiny, the job I was born for,  the job I was called, anointed and appointed to do.

As I reflected on those years — from my part-time position in one of the worst schools in the district to a school named among Time Magazine’s top 100 high schools in the nation — I realized that God had carefully crafted every detail, orchestrated every move, positioned every individual in my teaching career as a part of His perfect plan and purpose for my life. God had allowed me to have incredible favor with principals and supervisors.  I had been allowed to develop gifts that had been lying dormant  I had had the chance to pour into young teachers as a teacher mentor. I had been blessed to be chosen to travel to Princeton, NJ to be part of a team of teachers setting criteria for National Board Certification.  I had developed some wonderful, lasting friendships. I was allowed not only to touch the lives of countless adolescents, but to be touched and changed by them as well.  God allowed me to establish and advance  His Kingdom, and He had revealed His glory in the midst. I am a very different person because of it.

I never felt I had “chosen” teaching-perhaps it had chosen me.   I had not felt particularly “called” to it.  I had never received a prophetic word concerning it. And truthfully, having grown up in a family of educators, it wasn’t anything I really wanted to do.  And yet it was very much a part of my purpose and destiny.  It was a part of those “ordered steps” (Psalm 37:23)

It wasn’t a fluke.  It wasn’t a mistake. I hadn’t been detoured.  Teaching wasn’t a “fall-back” career; it wasn’t a holding tank until God launched me into “ministry.”   It wasn’t solely training ground for the great thing He had planned for me someday.  It was the great thing.  It was part of   my destiny.  It was ministry.  I was walking out purpose and destiny each day I stepped into a classroom.

I wish I had realized that from the very beginning.  I would have been more intentional a lot sooner about speaking life to my students. I would have guarded some relationships with coworkers more carefully.  I would have had fewer days of wishing I were somewhere else.  I would have had more days of just being fully awake and present.  Wish I had learned sooner to live in the “prophetic NOW.”

I am beginning to see my life – all my life —  as the unfolding of a prophetic word, the unfolding of the Word of the Lord to me.  And, in a very real sense,  the becoming of that word – the Word being made flesh in me and  lived out in real time.  I believe it’s  so for all who are in Christ. The moment we  surrendered to His will, we find we are  set on a course that is His will for our lives. It doesn’t always look like we think it should; it doesn’t always feel like we think it should; it’s not always easy and may even seem,  at times,the very antithesis of His word.   And yet  He is working in every moment of every circumstance, passionately committed to the  full manifestation of that word in us and for us.  We see the word as in the making; He sees it as already accomplished. As we learn daily to surrender, to listen to His voice, to follow as His Spirit leads, to obey,  and He adjusts and calibrates us. He conforms us to the Word.

Each moment is significant. That may be hard for us to grasp in light of where we may have found ourselves in any given season of life, in light of  bad choices we’ve made, or in light of the sinful choices of others that have directly impacted us.   But if we truly believe the words of the Apostle Paul in Romans 8, then we know God uses it all.  I am convinced that He does it so perfectly and naturally that we are often not  aware of it. We simply look up and realize I am just who I’m supposed to be; I am just where I am supposed be; I am doing, in this moment,  just what I’m created to do.

We must learn to appreciate purpose and destiny in the now.  What has God purposed to do now?   In what way is Christ being formed in us now?  In what ways is God drawing on the wealth of gifts He has deposited in us now?  How has He purposed to use us now? How is He revealing His glory to and through us now? It is all working for the ultimate fulfillment of His promise to you and to me.

I am determined to remain mindful of the now moments, and to make each day, each decision, each word, each act, each moment count!  I have purposed not to be so focused on my someday that I miss destiny in the now – His life manifested in me impacting my world, advancing His Kingdom.   My prayer is that we are fully awake, fully present and open to the moment — to the moments —  realizing that  destiny is now.