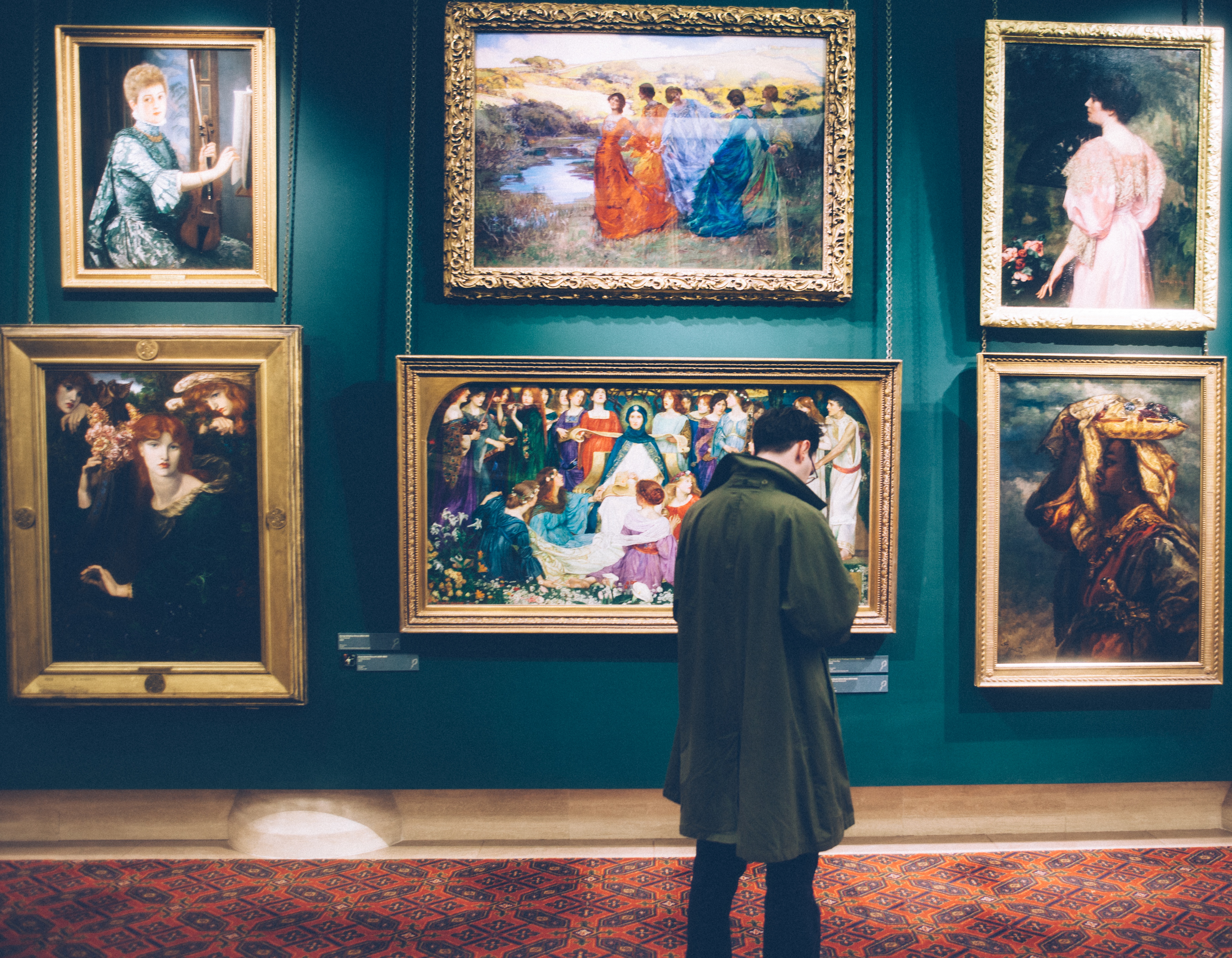 I suppose I am not unlike many other prophetic folk who eagerly wait to hear what “thus saith the Lord”  at the dawning of a new year.  And traditionally I  posture myself at the end of each year to see what the Lord is saying, especially following a year that has been rife with challenges.  I just need to hear something I can hang my heart on, some word that will anchor me,   a word that helps me  know that all I  have battled through pales in comparison to the wonderful things that await in the next 365. We all want  the assurance that all that has not yet been manifested will be.  After all,  the very nature of the prophetic is to encourage us, to comfort us, to build us up.

This year I felt Holy Spirit nudging me, urging me to take a slightly different posture as the new year began.   To posture myself, not necessarily to hear something new and fresh, but to hear what the Lord is speaking in light of all He has already spoken; to hear His proceeding word in light of all His preceding words.  It seemed Holy Spirit was saying, “Deborah, perhaps it’s less about what new  thing God is speaking and more about how you are hearing. As you are transformed, as your mind is renewed, you hear differently because now you are more aligned with Me!  Hear with fresh ears what He has been speaking all along.”

I thought about  Abraham.  His journey to becoming the “Father of many nations” is not unlike my own journey to becoming the worshiper God created me to be.  Through his life I can see the progressive, transformative nature of the word of the Lord.  God appeared to this idol worshiper in Mesopotamia. What kind of encounter that must have been for Abram to leave all he’d known to follow this God into the unknown!  God spoke identity and destiny to Abram in such a way that caused his obedient response.   Did he understand all this word meant?  No.   Had he, he may have made different choices along the way. But what do any of us understand when the Lord first speaks identity and destiny to us?

A word from the Lord ignited something in Abram.  He saw an end – an heir, an inheritance, a land. He didn’t  comprehend exactly what the journey was intended to do in him; didn’t know that before the birth of the promise God would  transform Abram into Abraham.  And God used every faith-filled action as well as every misstep and mistake — from taking Lot with him to moving to Egypt during famine and lying to Pharaoh about Sarai, to resorting the culturally accepted practice of having a child with a servant and producing Ishmael.  We some times fault Abraham for some of his choices, but I believe he made every choice based on what he understood of the promise at each juncture of his journey.  God didn’t seem to fault him.  He corrected Abraham, readjusted his thinking and realigned him with purpose and destiny  by appearing  to him – not with a new and fresh word, but by adding clarity, detail, depth and dimension to the word He had spoken before the journey began.  As he continued in the process, Abraham began to see the end – beyond Sarah, beyond a plot of real estate, beyond Isaac, beyond sand and stars. He saw something so much greater than he could have ever imagined that impacted a  world beyond that which he would ever fully know.

God has not changed!  His Word is eternal! His Word is forever established in the heavens! And neither God nor His Word are bound by time and space. His Word is active, it’s alive and it’s working in you, working in me.   That promise He made in 2016, 2006, 1986, 1956 is being fulfilled in you now!!!  Perhaps the greatest manifestation of His word to us  is the transformation taking place in us as we surrender daily the  Word, the Lord Jesus Christ.

I  am beginning to see each prophetic word I have received since I was aware God was speaking to me as a brush stroke in the landscape of my life, adding a detail here, depth there, color here and beauty there, revealing stroke by stroke, word by word,  the amazing masterpiece God sees when He looks at me, and giving me glimpses into the wonder of who I am in Him.

What is the word of the Lord to you?  Know it is transforming you, revealing the masterpiece that you are!